Before joining PuertoRico.com, Mayra was a staff writer for Money Group where she wrote about personal finance, mortgages, and insurance for general audiences.

Her content has since been syndicated nationally to U.S. publications. Since 2014, she has worked as a freelance translator specializing in the areas of finance, law, and literature.

In 2020, she received an MA in Translation from the University of Puerto Rico.

Mayra spends her free time writing fiction and illustrating comics. Born and raised in Santurce, she still resides there, in the heart of one of San Juan’s most vibrant cultural districts.

Her favorite spots around the island are the lush mountains of Aibonito, Vacía Talega beach in Loíza, and Casa Blanca, a beautiful 16th-century manor in Old San Juan. 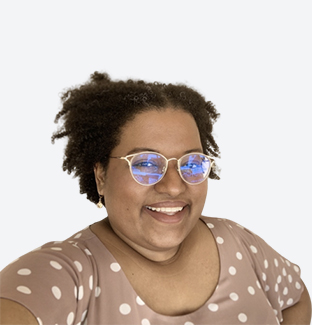 We are a team of writers from Puerto Rico dedicated to producing the
most accurate and in-depth content about the island. 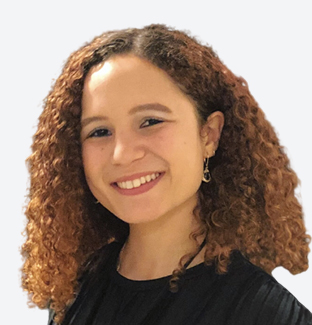